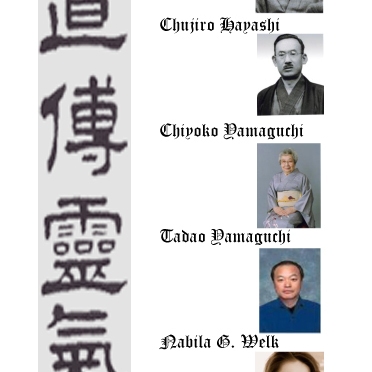 What does it mean when we talk about a pure and direct Reiki lineage?

For somebody who starts to get interested in Reiki, reading about a Reiki lineage does not always make sense.

It is really simple, it means the direct transmission of Usui Reiki Ryoho, starting with its founder Mikao Usui, without interruptions and passed on generations by generations to this very day.

Usui Reiki Ryoho has its roots with its founder Mikao Usui and a huge tree with many branches nowadays.

Talking about a “direct” and “pure” lineage thus means it involves only certified and fully trained people passing on this teaching.

In traditional Usui Reiki Ryoho these are the recognised instructors/masters  (in Japanese called shihan kaku, shihan and dai shihan).

To teach Reiki accordingly the tradition, it is not enough having received reiju or some clases of Usui Reiki Ryoho but obviously you have to study the teacher level (shihan kaku, shihan and dai shihan).  Once passed the examen, the new teacher receive their license to teach.

Without this training some basic Information are lacking to attune the student into Reiki and thus no teaching permission will be granted.

A direct and pure lineage from a recognised school is a guarantee for the student, that his master/teacher is properly trained, that he will be registered in the organisation and thus will have unlimited and live long support by them.

Nowadays are only three different Reiki lines known in Japan, which are considered pure and direct and which can provide a training and certification in genuine, traditional Reiki:

Though this school still exist, it has always been only a closed group for some people and has never been opened for the public.

There are people who declare, having studied with the Gakkai or being connected with them; they have no proof for that and the Gakkai has never confirmed it.

Until today nobody exists, neither Japanese nor Western and has ever been a member of the Gakkai with permission to teach in their name nor transmit the lineage.

2. Direct family of  Mikao Usui. Only very recently it became known that there are still descendants of his family practising and teaching Reiki, though only in a small private circle and solely to Japanese people.

3. The Yamaguchi family with their school Jikiden Reiki Kenkyukai, founded by Chiyoko and Tadao Yamaguchi.

Tadao Yamaguchi Sensei is one of the most recognised and respected teacher for Reiki worldwide. He transmits and expands Usui Reiki Ryoho in its purest and original form all over the world.

His mother Chiyoko Yamaguchi has been a successor of Dr. Chujiro Hayashi, himself a direct successor of Mikao Usui and she started studying Reiki with only 18 years of age.

From that very moment she practised and later on taught Reiki as a Shihan until her decease in 2003.

This pure and direct line is now been taught and expanded worldwide by certified and registered teachers (shihan kaku and shihan) of the Jikiden Reiki Kenkyukai. 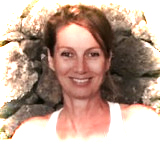 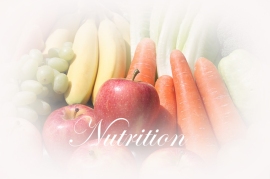 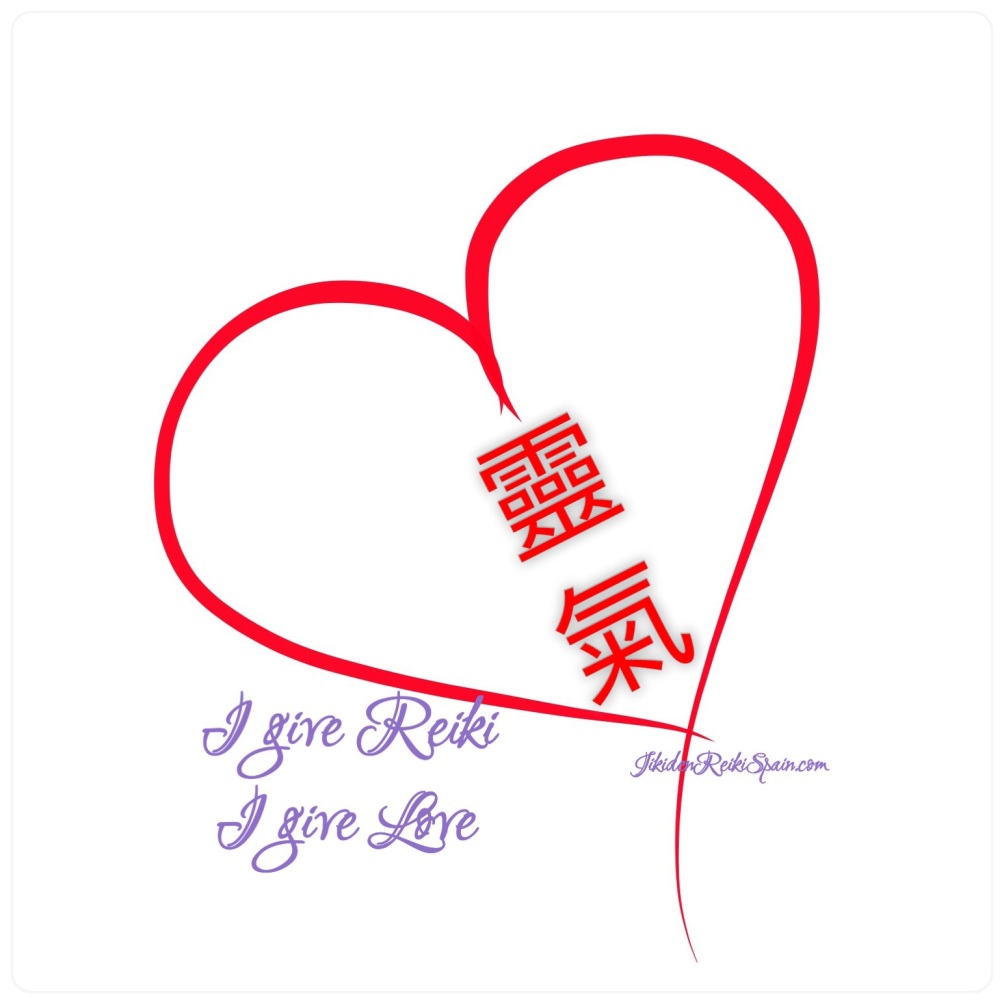 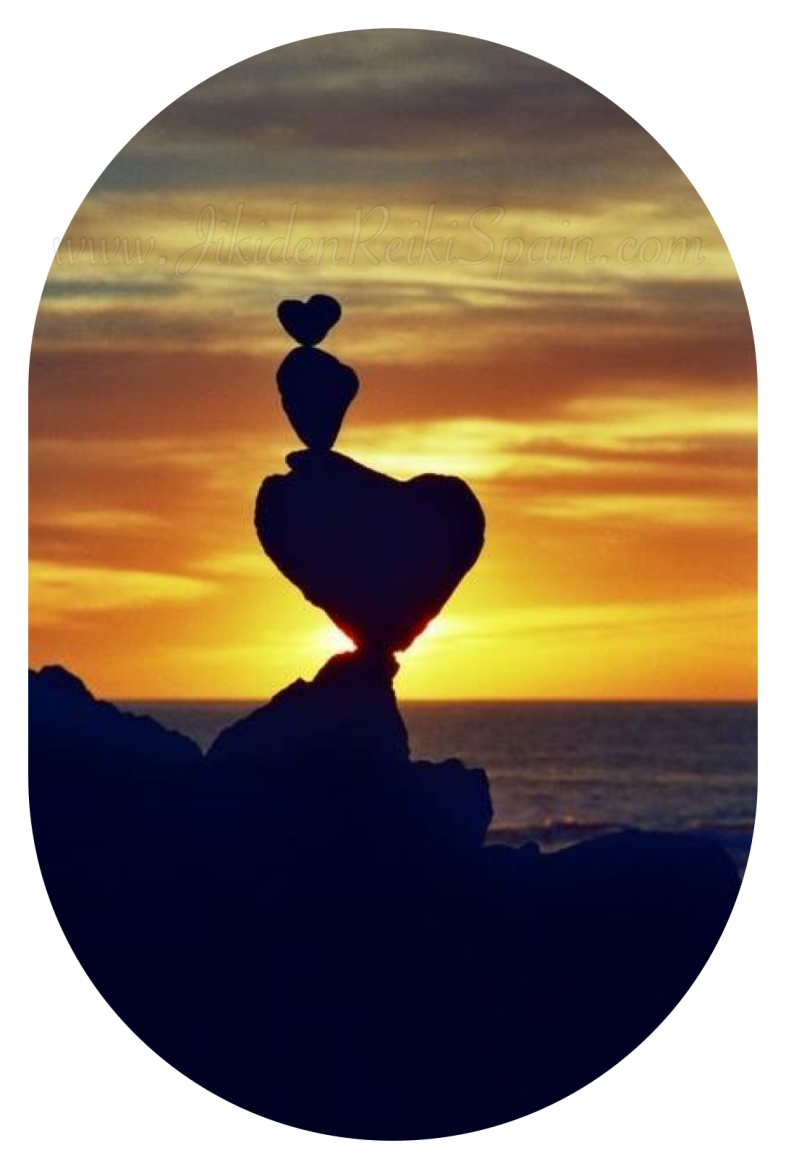